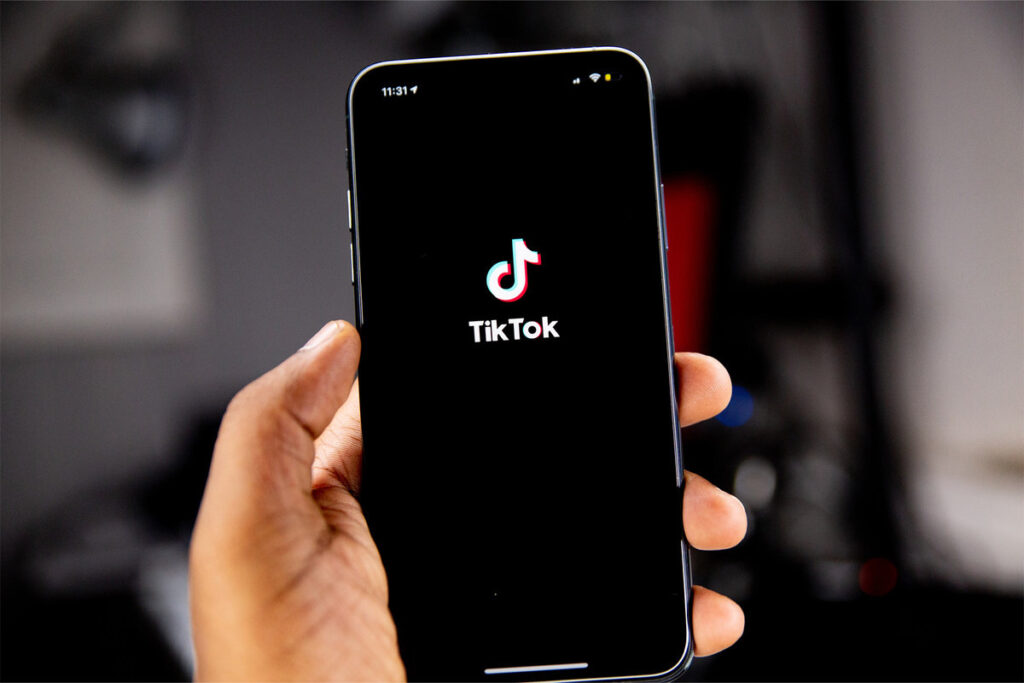 TikTok has quietly started letting users upload videos that are up to 10 minutes long, in another significant change to its app’s raison d’être.

It’s only a short while since TikTok started letting people post videos as long as three minutes, after all, so it’s clear that its creators believe longer-form content is a key part of its future.

Some users have been getting notifications from the app to let them know that their upload limit has been raised, and TikTok has confirmed to The Verge that it’s rolling out the change globally now:

“Last year, we introduced longer videos, giving our community more time to create and be entertained on TikTok. Today, we’re excited to start rolling out the ability to upload videos that are up to 10 minutes, which we hope would unleash even more creative possibilities for our creators around the world.”

The change comes against the backdrop of YouTube’s continued investment in its Shorts section, meaning that both huge video apps are now effectively starting to fight on every front for the attention of users from a video standpoint.

While YouTube obviously still hosts a lot of content that dwarfs a 10-minute limit, the direction of travel for TikTok is striking at this stage.

Exactly how quickly the change will be rolling out to all users, and when you can therefore expect to be able to post longer videos of your own isn’t entirely clear, but it shouldn’t be too long from the sound of things.